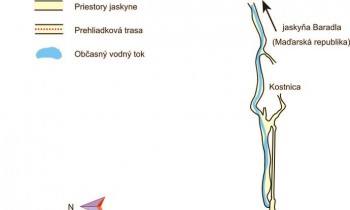 24.07.2018 Due to low yield of underground water the boat trip in Domica Cave is not available. The short tour is available. Thank you for understanding