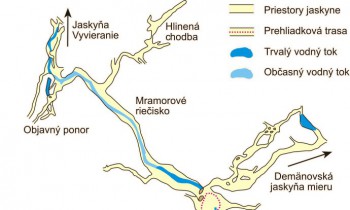 due to dynamically changing situation in Slovakia, we shall keep you updated on application of COVID AUTOMAT with respect to individual show caves. The caves can be entered only with covered mouth and nose and they will be operated either in the BASIC or VTO regime. The basic regime means admission of all visitors with possible restriction of number and VTO regime means admission of either only fully vaccinated or negatively tested or those who overcame COVID not later than 180 days ago. The level of risk zone on the other hand sets the rules for wearing either a face mask or a respirator.