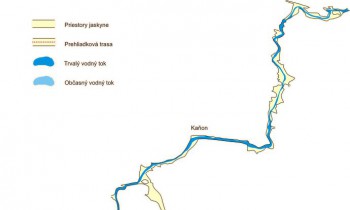 Dear visitors, our show caves are opened again from May 15, 2021 under the following restrictions: visitors must wear a face mask, disinfect hands and keep the required distance from each other. Details are stated in official country regulations and legislature.
The number of visitors per admission is reduced. Thanks for understanding.
We wish you a pleasant visit!